Hi All- I have been contacted by a company out of San Diego, CA about trying their hydration tablets. They are willing to offer a 30% discount on all their products to our members!

But before I say yes to them, I want to give it a try. It looks almost identical to Nuun, but it has added vitamins (such as B12), and it claims to dissolve (and taste) better than the competition. Nuun costs $7 and this one costs $8 per tube, but it would be $5.60 with the discount + free shipping.

Is there any interest? 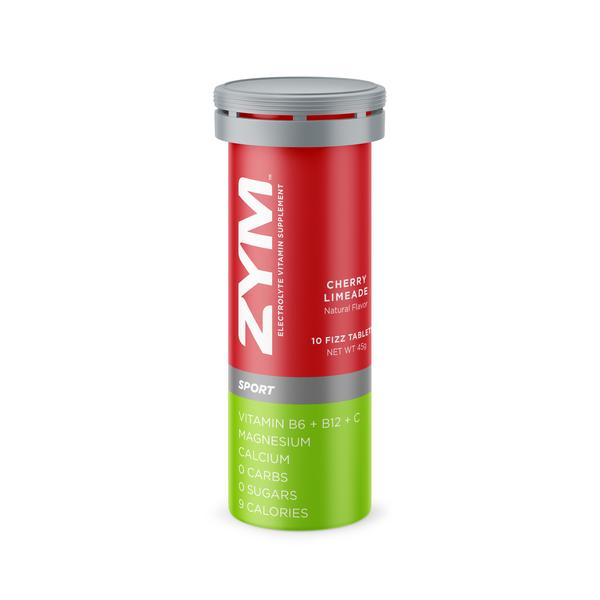 Smart Hydration starts with Premium Electrolytes. ZYM CHERRY LIMEADE, with natural sour cherry and lime flavor, has a light tart taste of ripe sour cherry with a pinch of juicy lemon and fresh lime, and is designed to combat fatigue, muscle cramps...

I’m definitely interested. I’ve been using (and loving) Nuun since the early 0’s but have been wanting to branch out. Timing ! Thanks Coach !

I’m not a Nuun fan. I dint like the fizz. Cherry limeade sounds good.

Basically ZYM’s a stronger flavor and not quite as bubbly. Both work equally. I didn’t notice any performance difference (I’ve alternated for Zwift rides so it’s a bit more controlled than outdoors. Nuun has the cherry limeade and it is one of the more popular flavors.

Nuun Sport has some vitamins but they have a separate line specifically for vitamins and also a rest series.

Now the Nuun podium series a a bit different. I really like the prime BCAA’s. The Endurance doesn’t have enough calories to stand alone. The recover is a bit weird tasting but does it’s job. I prefer to mix the lemonade with sparking water and it’s pretty good

Thanks for the input @vivian.a.workman!

I’ll totally give it another go. I’ve also tried samples of it and agree w Vivian’s review. I drink at least one or two Nalgene’s a day with Nuun to keep up with basic active hydration needs.
-Angie

I would be willing to try as well.

I would give it a go!

OK, so I was able to get a 50% OFF code for those interested in sampling it. After that, we will have an on-going 30% OFF for all 360 VELO Members! Please do not share this code outside of the group. wow. Are these fizzy?

Yes, but according to @vivian.a.workman’s post above, they are less fizzy than Nuun.

Compared to the sport Nuun yes. Also a bit less residue but a stronger taste.

When I get home today I’ll take and share some pics comparing them.

Unfortunately, when I got to the mail section it said ’not available to ship to this address. I’m in Canada.

As promised pics. The Zym is the darker one in the glass. Nuun is a bit thicker all the tubes are 10 servings. 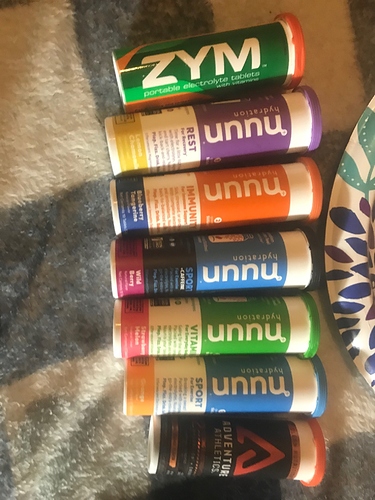 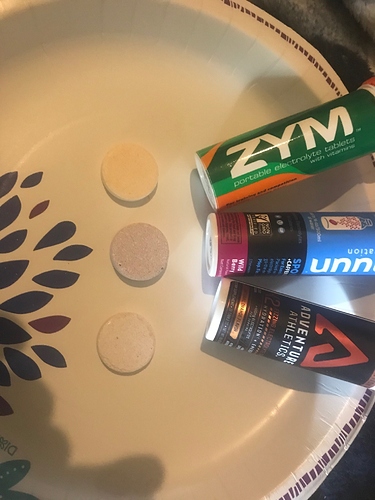 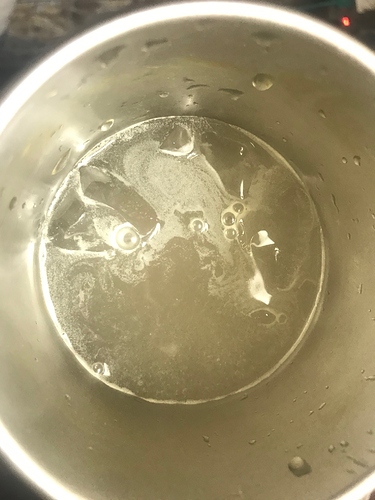 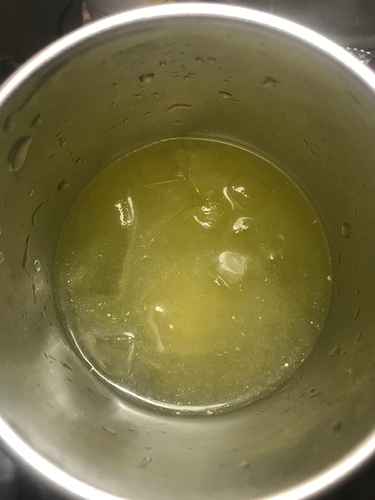 thanks for taking the time to share this info @vivian.a.workman!